Will AI Take Over The World? 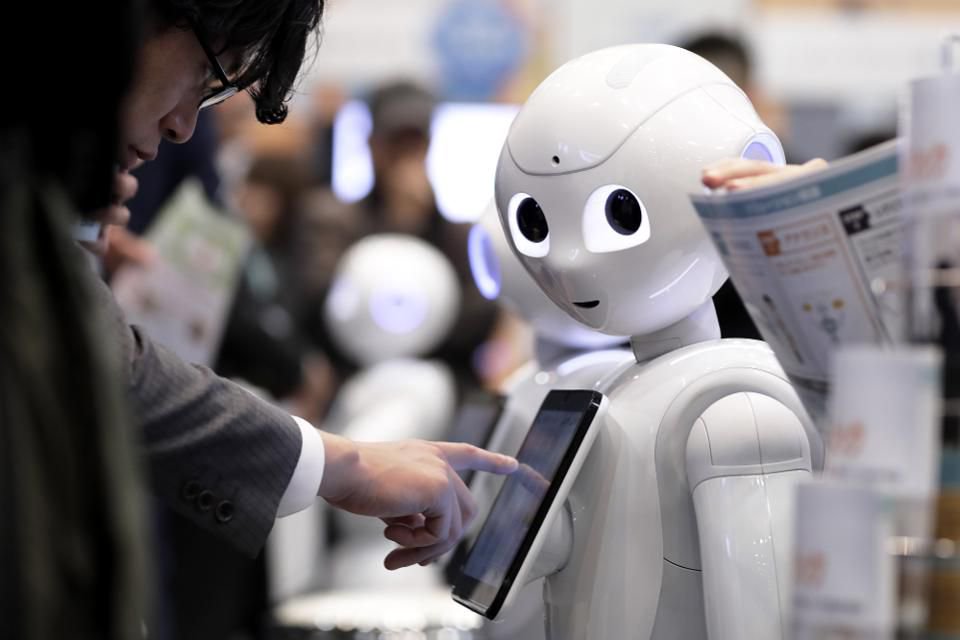 The year is 2035 and humanoid robots, powered by Artificial Intelligence, are part of everyday life. Detective Del Spooner hates robots because he was in a car accident and a robot pulled him to safety while leaving a 12-year-old girl to die – because the odds of her living were statistically lower than Detective Spooner’s. That’s a little background on the hero from the movie I, Robot, starring Will Smith. Eventually, these humanoids band together in a plot to take over the world.

Is that the future of AI? Will the machine become so powerful that it begins to think to a point where it is more capable than the humans? Notice, I said capable, not powerful. No doubt computers are more powerful at giving us answers faster than human brainpower, but are they more capable? That’s what people worry about.

No, AI will not take over the world. Movies like I, Robot are science fiction, with an emphasis on the word fiction.

All that said, AI is a powerful business tool that is supporting companies and their customer service strategies. It’s creating a better customer experience.

I had a chance to sit down with Mikhail Naumov, the Co-Founder, and Chief Strategy officer of DigitalGenius, to talk about AI and its impact on business. DigitalGenius is a leader in the “Human plus AI” movement, the concept that AI is best used when teamed up with people.

Imagine that the AI computer/machine is listening to the customer conversation in real time. The customer is asking a question or sharing a problem. First, the computer lets the CSR know about the history of this customer: past purchases, reasons they have called for help in the past, and more. At the same time, the computer can also give the CSR suggested answers to the customer’s issues. This is happening in real time… and really fast.

Ginni Rometty, the CEO of IBM came up with the concept that if you reverse the letters AI to IA, you go from Artificial Intelligence to Intelligent Assistant. This is exactly what Naumov is referring to. The customer doesn’t need to know how the CSR got the solution, just that the best solution was offered.

Naumov sums it all up by saying, “AI is simply a tool for the customer service reps, similar to how an accountant uses a calculator or a banker uses a spreadsheet.” Can you imagine an accountant trying to do complicated tax work without the aid of a calculator? That’s how companies need to think of AI. It is an essential tool that will be, if it is not already, not simply a “nice to have”, but a “must have” technology.

Artificial Intelligence has reached its tipping point and has quickly made its way into our daily lives, whether we realize it or not. Naumov knows that AI is here to stay and that what we are seeing is just the beginning. “Will (AI) take over the business world? Absolutely,” he says. “Will it happen in the way they show it in the movies? Probably not.”

So, while Hollywood paints a wildly unrealistic picture of robots taking the jobs of humans, we know that this is simply not realistic. What Naumov points out, however, is that while AI may not, in fact, replace the human interaction, it could, in fact, go hand in hand to offer a better customer experience when used as the incredible tool it was intended to be.

We use cookies on our website to give you the most relevant experience by remembering your preferences and repeat visits. By clicking “Accept”, you consent to the use of all the cookies.
Accept
Reject All
Cookie Settings
Manage consent